About the National Democratic Aseemply 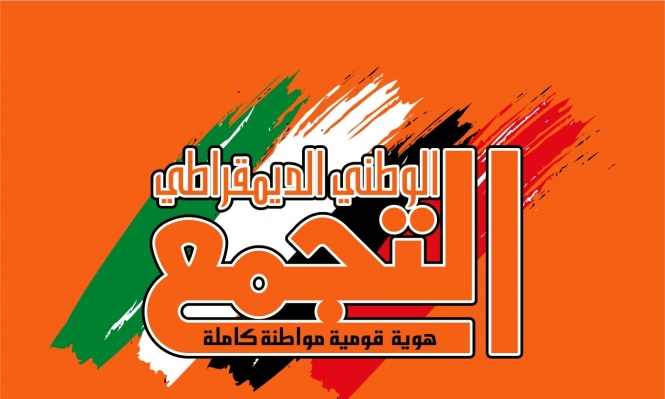 In 1996, Palestinian Arab political activists from a number of political movements and parties founded the National Democratic Assembly (NDA) (Tajammua` in Arabic, Balad in Hebrew) as a democratic progressive national party. The Israeli government prioritizes the needs of the Jewish majority, which is evident in Israel’s definition as a Jewish state, not a state for all its citizens. The NDA believes that full citizenship and minority rights will only be realized in a democratic state for all its citizens. Coexistence with the Jewish majority is desirable, but only on the understanding of equal citizenship and equal individual and collective rights. On the basis of this conviction, the NDA has made a significant impact on the political discourse regarding the status of Palestinian citizens and the nature of the state of Israel. In just a few years, the NDA became one of the most popular parties among Palestinian citizens of Israel, with over 60 branches in Arab towns throughout the state. The NDA also has support from progressive circles within Israeli Jewish society. The party is currently represented in the 18th Knesset (2009-2012) by three members: Jamal Zahalka, Haneen Zoabi, and Sa’id Naffaa.

1. Transform the state of Israel into a democracy for all its citizens, irrespective of national or ethnic identity.

2. In accordance with the UN charter, the NDA demands that the state of Israel recognize Palestinian Arabs as a national minority who remained in their homeland after the establishment of Israel, and are thus entitled to all rights that come with this status. (In particular, the right to autonomy in those domains which distinguish the minority from the majority e.g. education, culture and media.)

4. Stop the confiscation of Arab lands, and to work for the recognition of unrecognized Arab villages.

5. Support the full withdrawal from the territories occupied in 1967 and the establishment of an independent Palestinian state in the West Bank and Gaza with East Jerusalem as its capital, and the implementation of UN resolution 194 regarding the right of return to Palestinian refugees.

6. Cooperate with Jewish individuals and groups in Israel who support the same principles, to ensure equality and mutual respect among the citizens of a democratic state.

7. Challenge sectarianism, promote the advancement of women’s societal status, and work towards full equality between men and women. 8. Promote equality, social justice and a fair distribution of wealth among various social classes 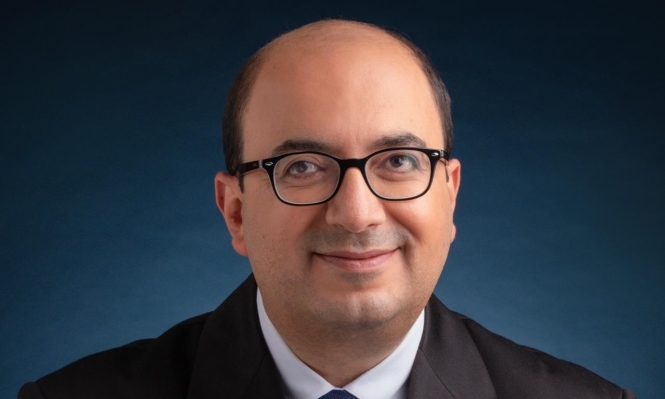 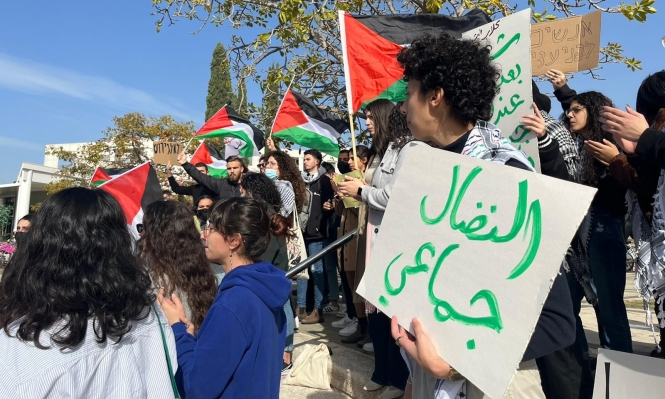